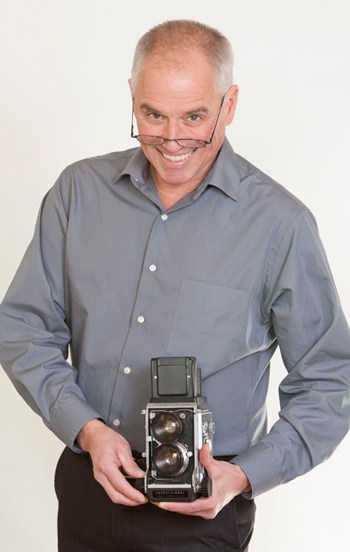 David is a Bay Area native. He grew up in Berkeley in the ‘60s, where he was immersed in music and the arts and politics, hanging out at People’s Park, and living first-hand through the political and social revolutions that emanated from the Bay Area. David spent amazing childhood summers on his grandparents’ vineyards in the Central Valley, gaining an appreciation for the business and culture of the farming life.

David attended U.C. Berkeley where he studied Anthropology, Archeology and Art history, earning a degree in the history of Art with distinction in general scholarship. His favorite classes were on American Architecture where he learned how homes and how we live in homes has evolved over generations.

David became a REALTOR® in 1999 to combine his love of homes and his passion for helping clients. He once confided “I got into real estate because I thought it would be easy. It turned out to be hard and challenging work but I love it – which makes it feel easy!”
In addition to his day-to-day work as a REALTOR®, David has followed his passion for the profession of real estate into leadership positions at the local and state levels. He has the unusual distinction of service as Association President in two different area Associations: the Oakland Association of REALTORS® in 2009, and (after moving to Sonoma) the North Bay Association of REALTORS® in 2016. David continues to serve on the North Bay Association board, as well as serving as the Sonoma chapter chair. Concurrently David has also served as a regional chair at the California Association of REALTORS®, and continues to serve as a Director at the State level. David and Rob joined the Sonoma office of Terra Firma Global Partners in 2012.

In his free time, David is also an accomplished California landscape painter and photographer.